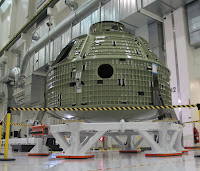 The olive-green "pressure shell" might not look too impressive, but space industry leaders say it should power the next phase of space exploration for decades.

Scheduled to fly its first manned mission in nine (nine!) years, in 2021, the Orion has now arrived at the Kennedy Space Center for development before a test flight in 2014.

On that test flight the capsule will be launched on a Delta-4 Heavy rocket from Cape Canaveral, and will orbit Earth twice at 15 times the height of than the International Space Station.


Eventually the Orion will be launched on the Space Launch System, which itself is scheduled to become one of the most powerful rockets ever made when it is tested in 2017. 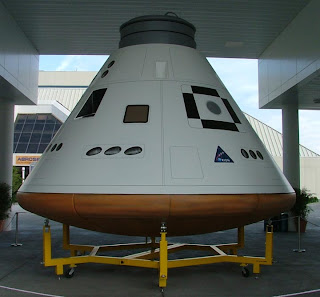