HERE IS THE LAW ABOUT THE OFFICIAL INVESTIGATION OF THE U.A.P. 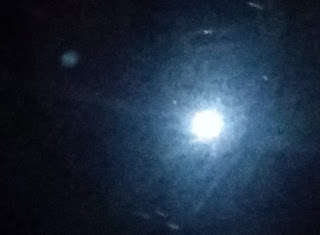 Passed by the Federal Congress of the United States of America on December 15, 2021, this is part of the National Defense Authorization Act (NDAA) for Fiscal Year 2022.

This Law includes a Section specifically referred to the investigation of the Unidentified Aerial Phenomena, and here it is: