TO INVESTIGATE AND STUDY: A PERMANENT TASK

Frequently we hear to say that the “UFO” subject is dead, that there are no cases and that therefore there is no reason to create groups to deal with the issue.

This is not totally true, there have been and there always will be UFO reports, although the more numerous now are apparently strange shapes that appear in photos or videos digitally recorded that have not been visually seen.


Nevertheless, those photos and videos should be considered as “cases”, they must be analyzed and the result of that study should be told to the person who took them. 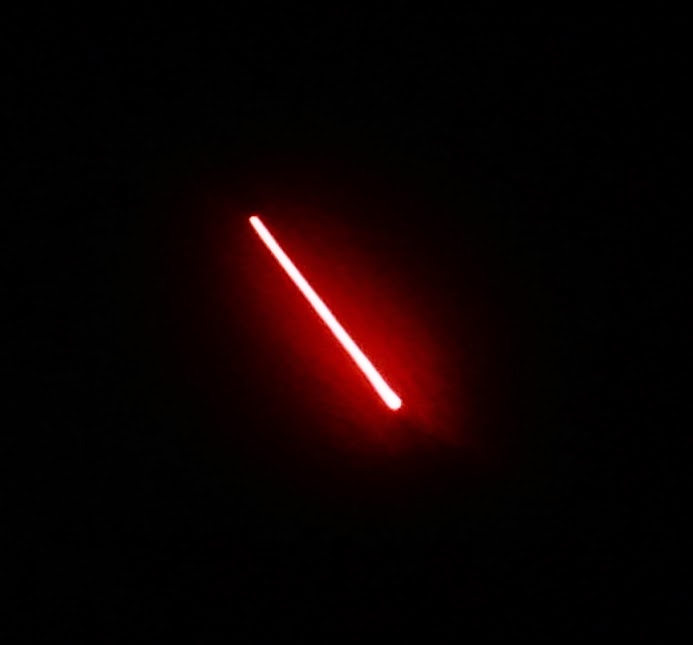 But there are also reports of things seen flying at daylight or by night that for the people who see them, they are “mysterious” UFOs.

Someone has to give this people an answer. For that purpose there must be the specialized groups.

But even if there were not UFO reports, there are many other things to deal with within the UFO subject:

-To bring correct information about the subject


-To unmask those who speculate with the issue


-To develop studies that go beyond the mere solving of cases

This last thing was what moved me to write this simple paragraphs and it comes out from the article written by Hourcade and published recently in this blog...

The UFO subject (now called UAP) is something thrilling and when one goes into it, it is possible to discover very interesting things...to the point that one can think that “nothing is what appears to be”.

Contributions as the article that I am referring to are very important and they make us think.

That was the product of the effort of a real investigator, done alone. Maybe if it had been taken as a task by a group there could be more progress...But for that purpose, there is a need for a specialized group make up by people really interested in the subject as a whole.

It is possible that some day the truth about all this subject so mysterious, controversial and used with diverse purposes, by a variety of people in different opportunities and situations, will be known.

If that happens, it would be due to the effort of people or groups developing their study with tenacity, dedication, seriousness and boldly enough to be able to get in certain areas that could end to be “inconvenient”...

Evidently, this is not a task for anyone...