People interested in UFOs will have their meeting place in Montevideo 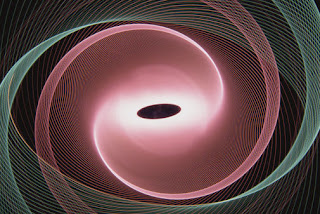 After the experience of “Le Repas Ufologique” in France, the idea of a meeting place to discuss about UFOs has expanded to Canada, Belgium some of the former French colonies in Africa, and also to Buenos Aires and Mendoza, in Argentina.
Now Montevideo (the Uruguayan capital) is going to have its own starting on June13.
The meeting will start at 7pm in the famous barbecue and pizza parlor Decano, at 4943 Orinoco St. in the intersection with Michigan, in the neighborhood of Malvín.
The meeting will run until 8:30pm giving time to people to arrive later and nevertheless be able to participate.
Each person participates individually and is responsible for his/her consumptions.
A book with the word UFOs will be on the table around which a free dialogue will be developed, to distinguish it from the rest.
The invitation is open to everyone who would like to participate and share ideas,experiences and proposals on a calm and respectful dialogue.
This kind of meeting will take place every second Wednesday of each month.

This is an initiative of Mr. Rafael Forli and Mr. Germán Vázquez, both UAPSG members.
Posted by Milton at 2:54 PM