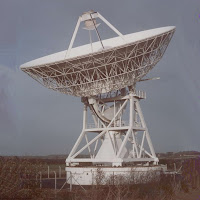 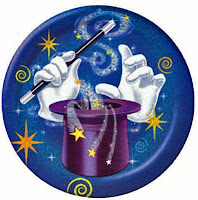 The new gurus, the charlatans, the merchants, and the simple enthusiasts come together nowadays, to invoke the mystery, to call the masses to dream, to embrace with fervor the unknown, and to believe in aliens, without a single piece of reasoning, without using the brain, just believing against all the odds.

In other words, they are working with the elements of magic, with suggestion and tricks, with the dove under the sleeve or the bunny under the hat. And they get the applause.

The media –that looks at ratings and to sell more— prefers sensationalism to rationalism, prefers entertainment to serious approaches, prefers the spectacular instead of responsible information.

No wonder, therefore, those who play the magic card are winning the game.

They are the favorites of the irrationality, the promoters of a nonsensical activism aimed to demonstrate that quantity of anything on videos or pictures, is more important that the quality of a single piece of well documented, better registered, and superbly analyzed evidence.

But, we are not playing a game. We are serious people, really concerned to establish once and for all, with all the support of instruments, a meticulous and well-planned activity and the direct participation of scientists, the truth. Not a pre-conceived, pre-supposed “truth”, but the truth, whatever it could be; one that can afford and overcome the Occam’s razor; one with universal validity. One supported by irrefutable and strong evidence.

Any other thing outside this frame has nothing to do with a serious, responsible and rational approach to the Unusual Aerial Phenomena.