Called with that name that even it’s difficult to pronounce, starting some years ago, the “quadcopters” are very versatile crafts, capable to fly hundreds of yards high, make unlikely maneuvers and surprise the most distracted person.

Imagine what they could lead to think if they are seeing at night, with colored LEDs turned on.

That is why it is good that UAP investigators keep updated on this new aerial fauna, that surely is running in the skies of many countries.

Its every time more reduced size, make them easily to transport. Their low cost make of them terrific observation or entertainment instruments. 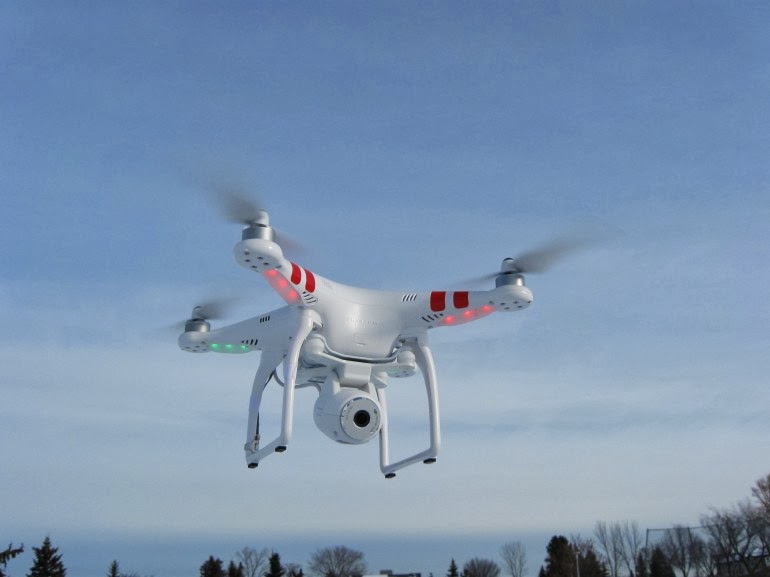 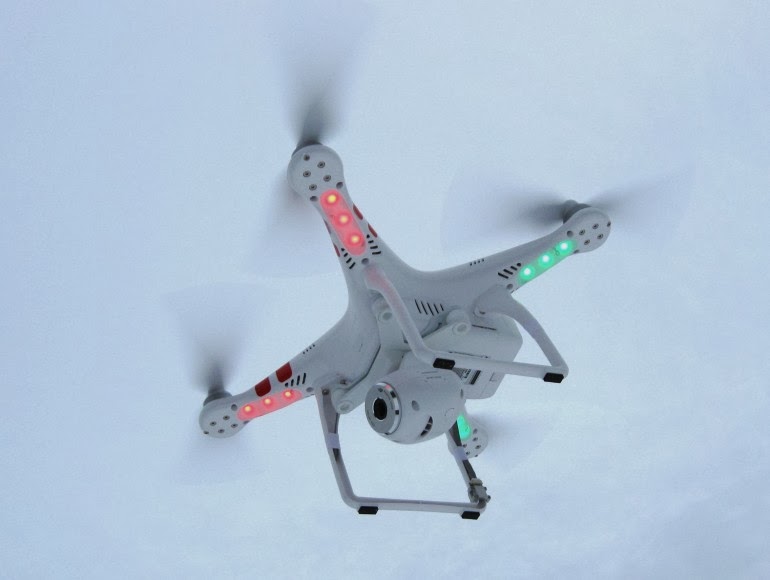 The HUBSAN company released its X4 H107D FPV, which has a camera that transmits a real/time viodeo signal tothe user. 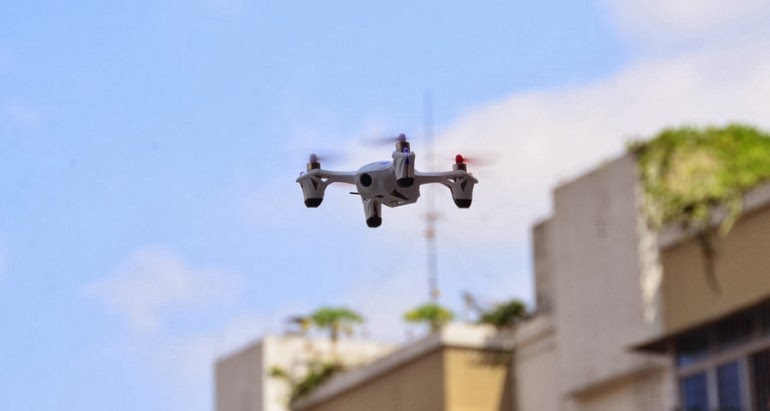 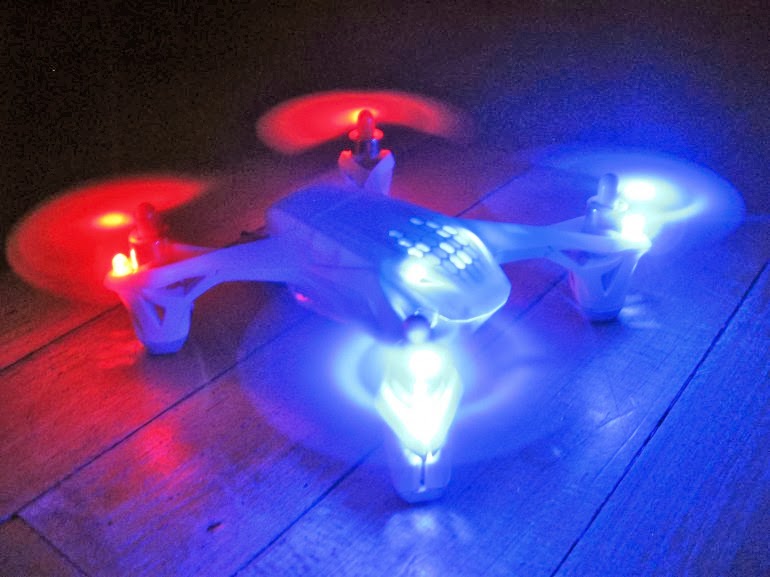 ProtoX from the ESTES company may not have all the features other craft are equipped with, but the ProtoX does hold the distinction of being the smallest quadcopter. 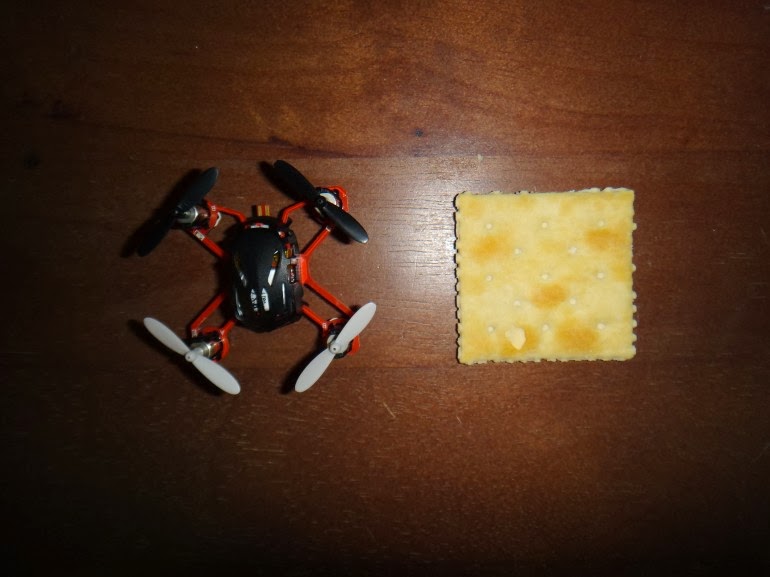 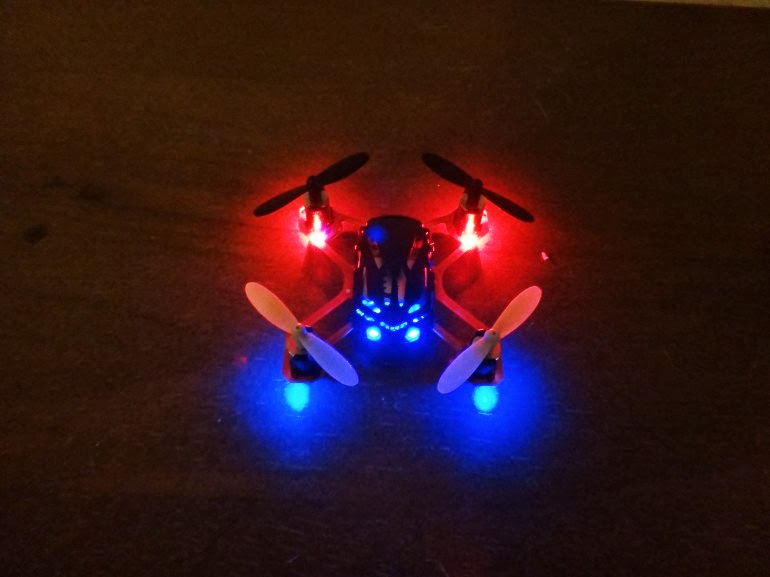 AirDROIDS created the PocketDrone. It squeaks in under 500 dollars mark and is made to carry a GoPro --best camera in the world-- but also folds down for easy transport. What is more, its battery runtime is about twice that of the Phantom. 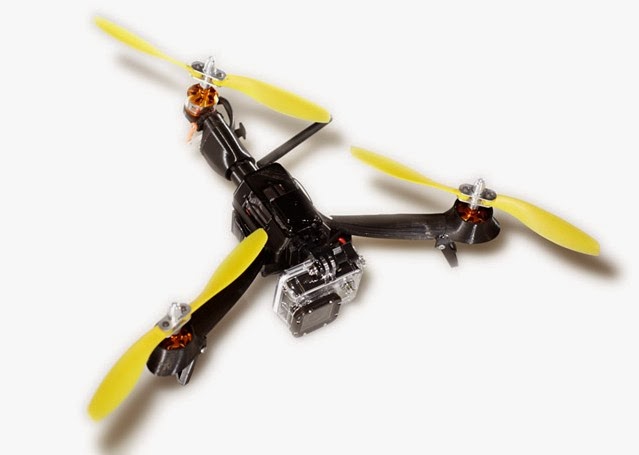 Finally, the camera on the AR.Drone 2.0 displays video at a 1280x720 resolution on your smartphone or tablet while you fly it. 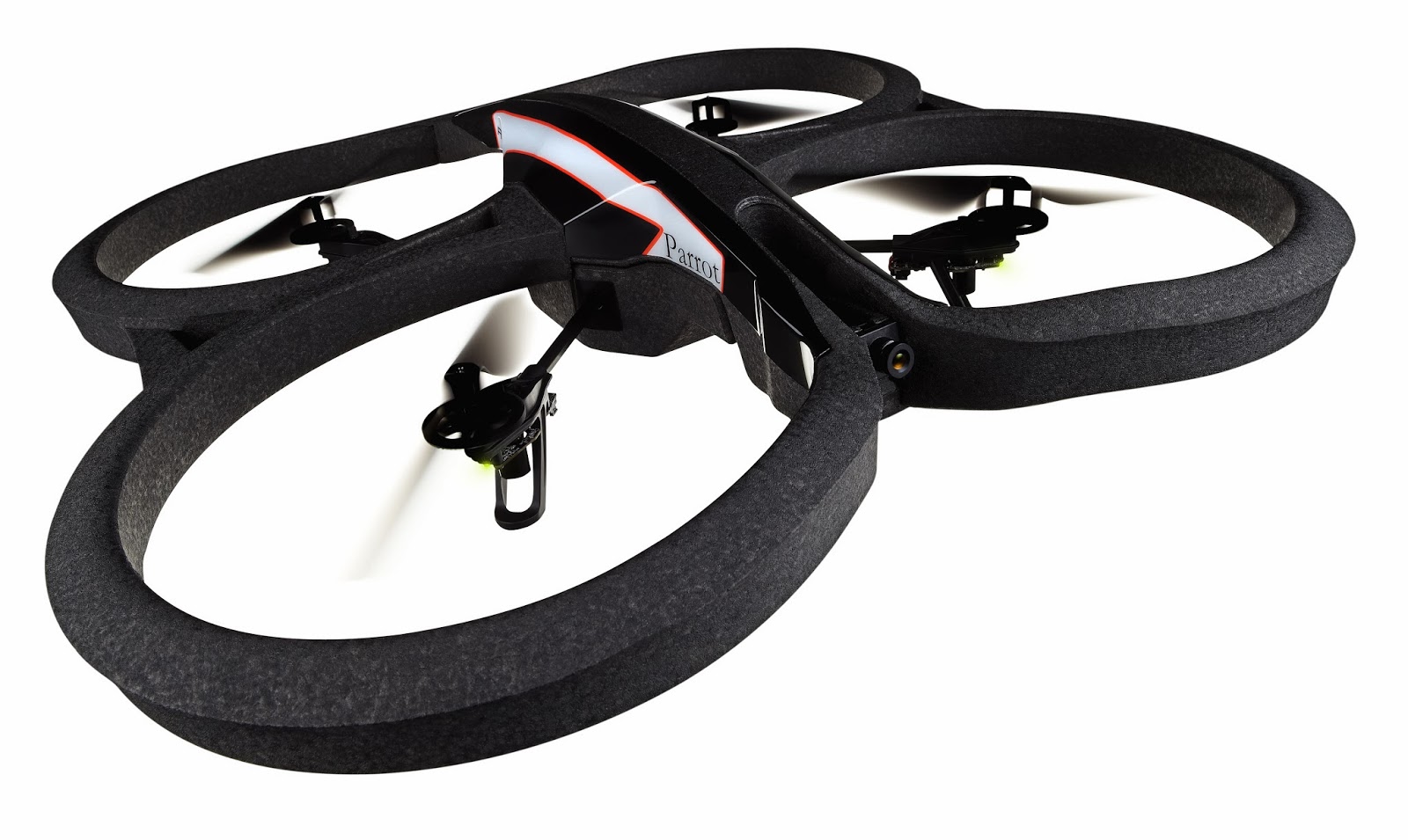 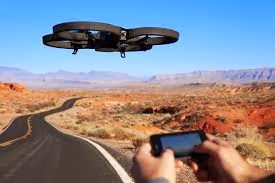 Article prepared with material taken from Gizmag and the Internet.