A MYTHICAL FORM OF SPACE PROPULSION FINALLY GETS A REAL TEST

Scientists have debated for decades whether the propulsion concept known as EmDrive is real or wishful thinking. A sensitive new tool may at last provide an answer. 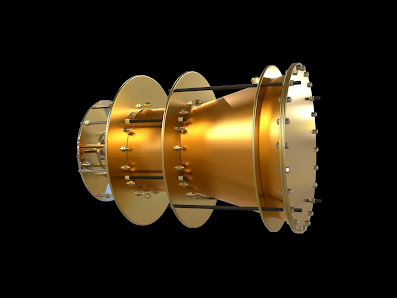 Note: This article appeared originally in the magazine WIRED, section Science, and was written by Daniel Oberhaus on June 5, 2019. It will be complemented by another article later.

See the original at: